Written with co-writer, Claire Nagel. Based on the screenplay of the same name. (Reverse-adaptation, see writing section for the Unaccompanied Minor screenplay.) Paperback and e-book available on Amazon.com, as well as other Amazon websites worldwide.

Also on Barnesandnoble.com, Kobo.com, Apple Books, Bol.com, and other fine retailers.
Available to libraries and schools with OverDrive - the leading digital reading platform for more than 40,000 libraries and schools in 70 countries.
Paperback on the shelf and on sale at my local bookstore: Van der Meulen's boekhandel, Langestraat 87, 1811 JD Alkmaar One man's journey from bystander to anti-child trafficking activist

An airport worker accidentally uncovers a pedophilia ring operating through a Dutch airport. When his attempts to get help from the authorities fails, he struggles to smuggle a young victim to safety outside the country before they are both captured by either the police or the criminals.

History, how this came about
When Rob Waterlander first told me his story, I was captivated. A single incident with a little girl - an unaccompanied minor - at the airport where he worked, changed his life forever. At first, he was not believed. Child sex trafficking? That doesn't happen here. Then it was that there were too few victims to look into the problem. Finally, it all got tangled up in politics and money issues. Trafficked victims are a financial burden to governments, if they are able to track down where they even originated from. If the victims are orphans, street children or were sold into slavery by their family, they cannot be 'returned'.

I wrote the Unaccompanied Minor screenplay first. Doing the research was both scary and exciting. I got special permission to shadow Rob at work, and access to all the places in the airport where only employees are allowed. Together we toured the Red Light District in Amsterdam, and met with sex workers and other activists there. Rob regularly speaks with representatives from both politics and law enforcement worldwide as he continues his mission to change the rules and regulations that allow traffickers to upmarket child sex slaves from third world to first world countries in a matter of hours via airlines, with little risk.

Writing the book was a challenge that I happily accepted. I have a brain injury that does not allow me to translate the present tense (how screenplays are written) to the past tense (how most books are written). For that, I got assistance from my mom, the co-writer of the book. Neither she nor I had ever written a book before. I didn't even graduate high school, and my knowledge of grammar in any language is rather poor. I also had the usual challenges that many others face; disability and poor health, lack of resources, and I don't live in America. But when I was 50 and mom was 87, we became first-time published authors. Rob's story is available to the public.

With high-profile cases like that of Jeffrey Epstein, the public is more aware that sex trafficking can and does happen in places like America. What the experts often disagree on, are the numbers of victims. Rob and I agree that Every One Matters. If your child was being raped by multiple johns, wouldn't you do something about it? What about someone else's child? Or a child without parents? Why do we need to wait until the numbers are higher, the victim pool is larger or the victims themselves are able to rise up and come forth. Listen to Rob's story and support him as he campaigns for change. Visit his website or one of the other charitable organizations such as Airline Ambassadors or the Polaris Project. Have your book club read and discuss this issue, or ask your library to stock this book. Regardless of where we live on this beautiful planet or what we do to make ends meet, we are all one family. Everyone has a story, and every person matters. 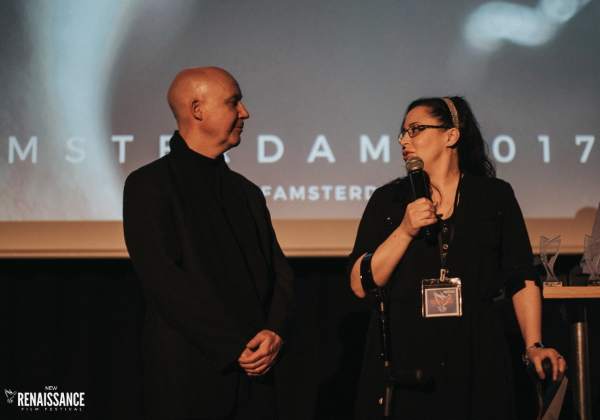